Below is a collection of campaigns that have been run at the University of Nottingham Students' Union. Take a look and follow our Facebook page for more updates! 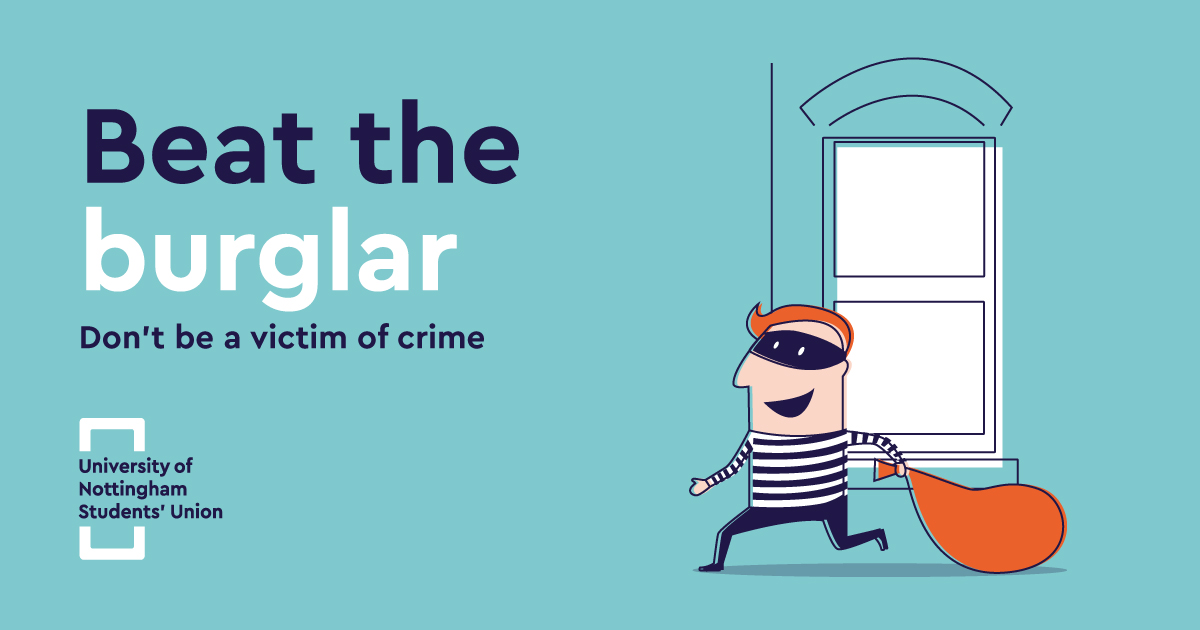 During February, Jacob Collier the Community Officer helped students Beat the Burglar! This campaign was to raise awareness of thefts and crime in the Lenton area. Jacob worked with the police and the University to give out helpful advice to prevent burglaries in student homes. For those that wanted more support, this was offered by Nottingham City Council’s Safer Housing team! 730 properties were visited with more than half of those tenants engaging. This campaign aims to improve student lives off campus and highlight the advice you can receive. 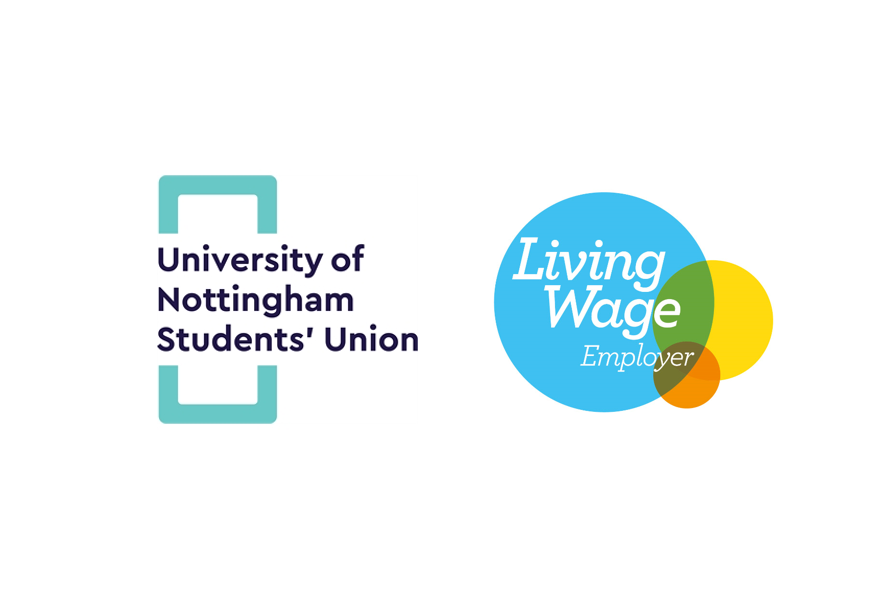 In 2017, student started the Living Wage campaign in order to improve pay for staff and students within UoNSU. This led to a referendum on whether to adopt the living wage, which passed! In the past two years the campaign worked with the SU and the Trustee board to make it happen! The latest officer team announced as of November 2019, the SU will now become a Living Wage Affiliate. Here’s an extract from the Full-time Officer’s statement:

“Members have been campaigning that the Union pay its staff Living Wage since at least 2012; during this timeframe these campaigners have even successfully lobbied the University to pay their staff the Living Wage. We are pleased to have had the opportunity to steer the Union to this commitment."

For more information, you can see read the Living Wage Article.

During November’s Union Council, the SU chose to declare a climate and ecological emergency! The ESJ Officer has been working with their Network to raise awareness of the impacts of humanity on the climate – including how students can reduce their impact. A policy was passed which states carbon neutrality must be achieved no later than 2028 as well as other goals like divestment from fossil fuels.

As a result, the ESJ Network held a awareness week which included an art installation, various interactive student activities throughout the week and even an SU Staff Sustainability Committee being established. Check out the ESJ Network and the new policy to learn more or get involved!

Your Education Officer is currently working on a campaign to eliminate hidden course costs at the University of Nottingham. They are asking the University to:

In addition, they are creating resources to support academic representatives working with schools/departments on this issue. They are also hoping to work with the University Widening Participation team to create an accessible activities bursary.

The Equal Ops and Welfare Officer is campaigning to reduce the rate of student suicide at the University of Nottingham. They are petitioning the University to:

3. Introduce an opt-in system where students' emergency contacts would be contacted if University staff have a welfare concern

4. Increase funding for the counselling services in line with demand and increasing student numbers

5. Conduct an annual audit which includes student feedback to assess the effectiveness of University welfare provision 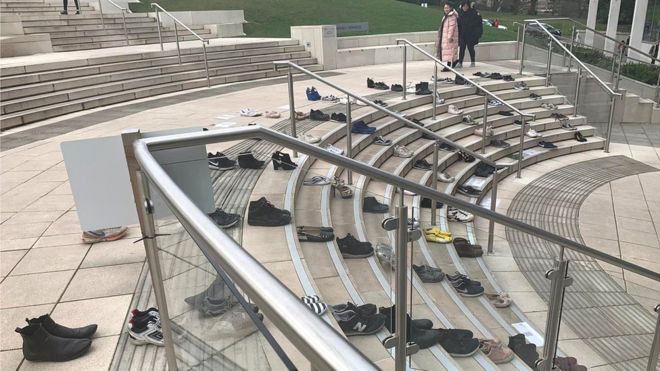 In March 2019, the Students' Union held a suicide awareness week. Your Equal Ops and Welfare Officer displayed 95 pairs of shoes outside the Portland Building. This was to represent the 95 students who have taken their own lives in 2017/18 across England and Wales.

To find out more, contact the Equal Ops and Welfare Officer.

Postgraduates that teach and Anti-casualisation campaign 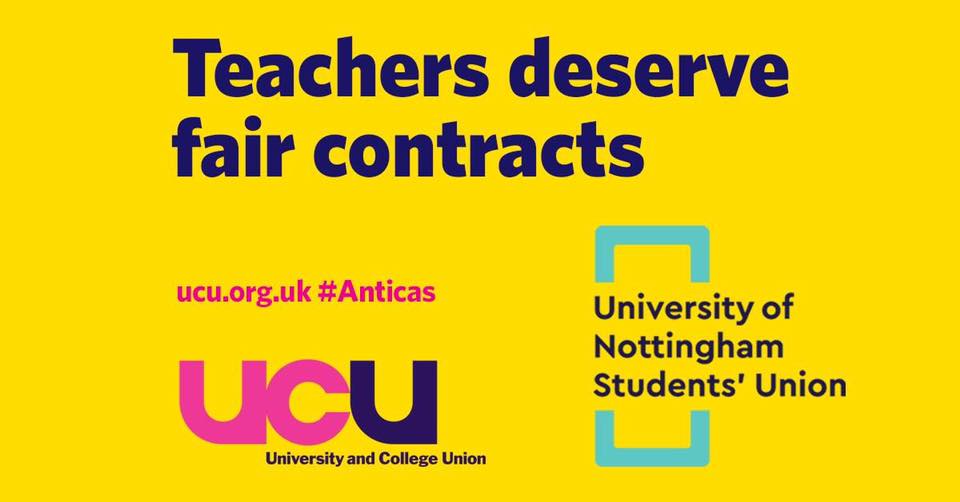 The Postgraduate Officer has been working with UCU to improve working conditions for our Postgraduate members that teach. They have asked the Vice Chancellor to ensure fair contracts that guarantee:

- Adequate opportunities for their career development.

Student safety on nights out 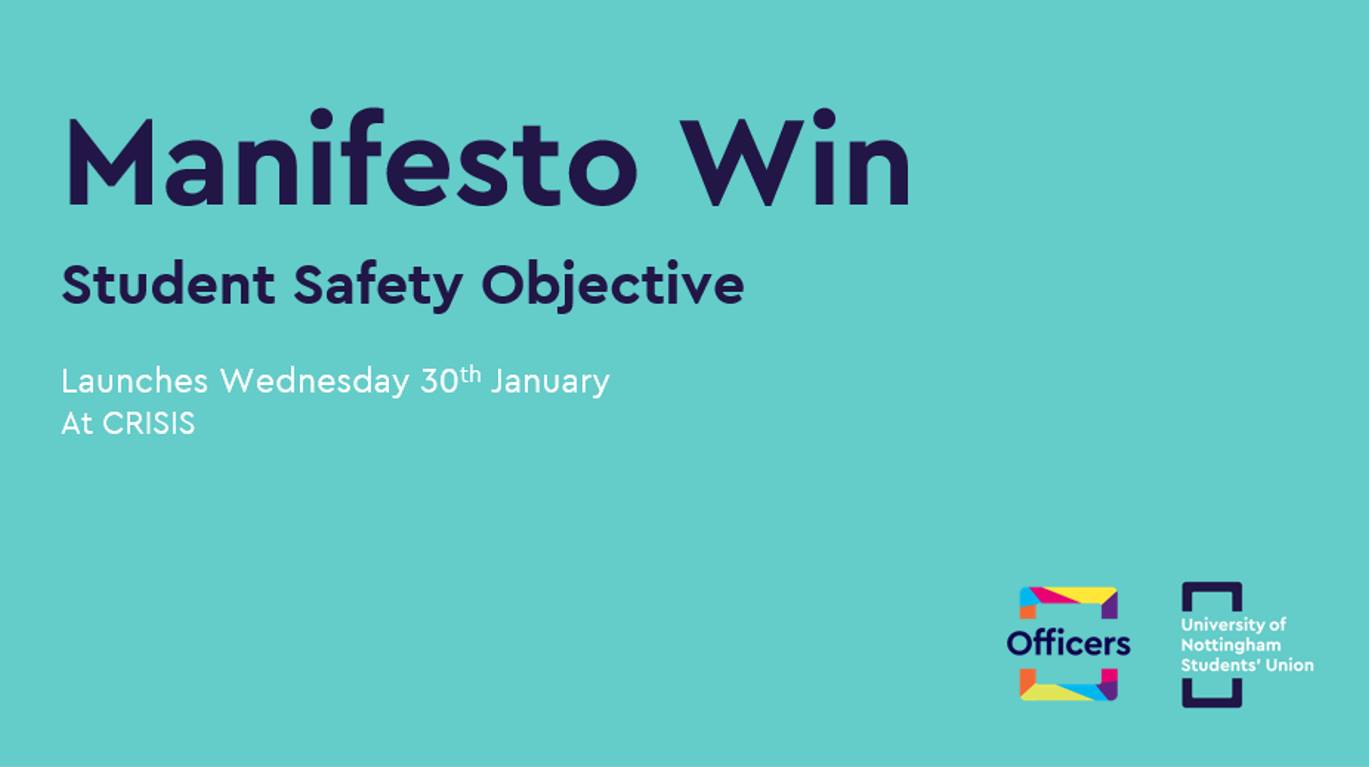 Feedback from students showed that a recurring issue was that when they left Crisis on a Wednesday night, they couldn't re-enter. This meant that it was more difficult to take friends home from a night out, or see them safely into a taxi.

Your Sports Officer lobbied Crisis, and won - students can now get a stamp to re-enter Crisis until 2am.

The Sports and Equal Ops and Welfare Officer are continuing to campaign for increased student safety on nights out in Nottingham. To find out more, contact the officer team. 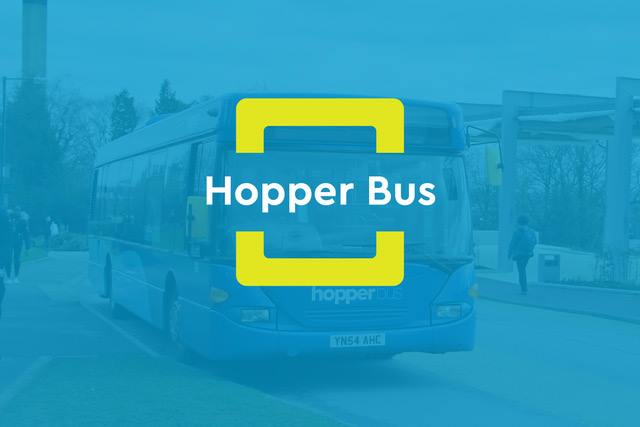 After recieveing lots of student feedback about the removal of Kegworth from the SB Hopper Bus route, plus lots of other improvements students wanted to see, the Community Officer managed to get an agreement of the following improvements:

-Reintroduction of Kegworth stops on a number of Sutton Bonington services

The Sutton Bonington Guild and UNAD have been instrumental in campaigning for these improved services.

Unicab and UoNSU have joined forces to make sure a safe cab ride home is always in reach.

Get yourself on the fixed price list by texting UNICAB to 80818. You’ll be able to access fixed rates by booking your taxi through Unicab on 0115 9500500. 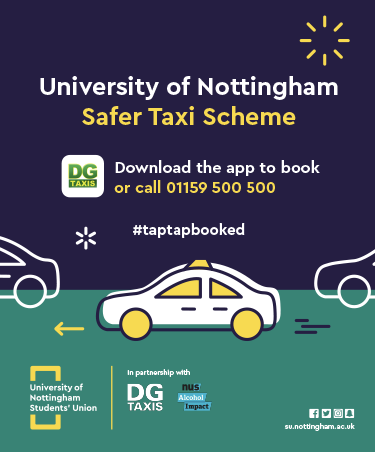 We’ve got Lenton to SB to Derby and everywhere in-between covered, check out the price list:

If for any reason you haven’t got enough cash to get home, we’ve got your back. Ring Unicab on 0115 950 0500, let them know you want to use the UoN Emergency Taxi Scheme followed by your name, student number and journey details. You’ll be asked to show your student ID card and sign a form before being delivered safely home. Just make sure you head to the SU reception the next working day to pay your fare.

For peace of mind; hop in a Unicab taxi for a safe journey home. 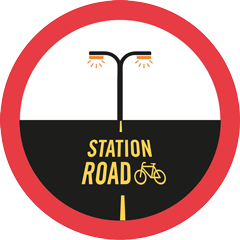 Following feedback from students the #saferstationrd campaign saw students working with local community groups to lobby the Council for improved safety measures on a busy road near the Sutton Bonington campus.

A large stretch of Station Road used by the local community had no street lights. In winter time, this made those travelling along the road feel particularly vulnerable, especially considering the speed at which vehicles travel there.

The campaign called for Nottingham County Council to take measures to improve safety on Station Road, including installing street lights.  Following the presentation of a petition signed by students and members of the local community, 25 new street lights were installed ready for the start of 2015.

Can't find what you're looking for?