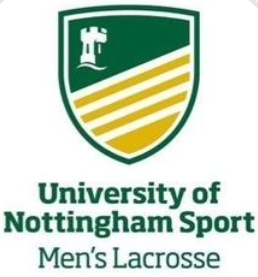 The University of Nottingham Men's Lacrosse Club has established itself as one of the best lacrosse clubs in the country, consistently competing for the top places in the across multiple leagues and competitions. With 4 competitive BUCS teams it is also one of the largest. The club caters for all levels from complete beginners to international level players. If you would like more information or would like to join please feel free to join the group or message the Club President Edward Hilditch.

Your committee is as follows:

All of our clubs and societies are run by a committee.

A committee is a team of people that lead, organise and publicise a group within your Students’ Union.

It can be really rewarding as well as being a great way to gain experience and invaluable skills for your future career.

@uonmenslacrosse
Can't find what you're looking for?